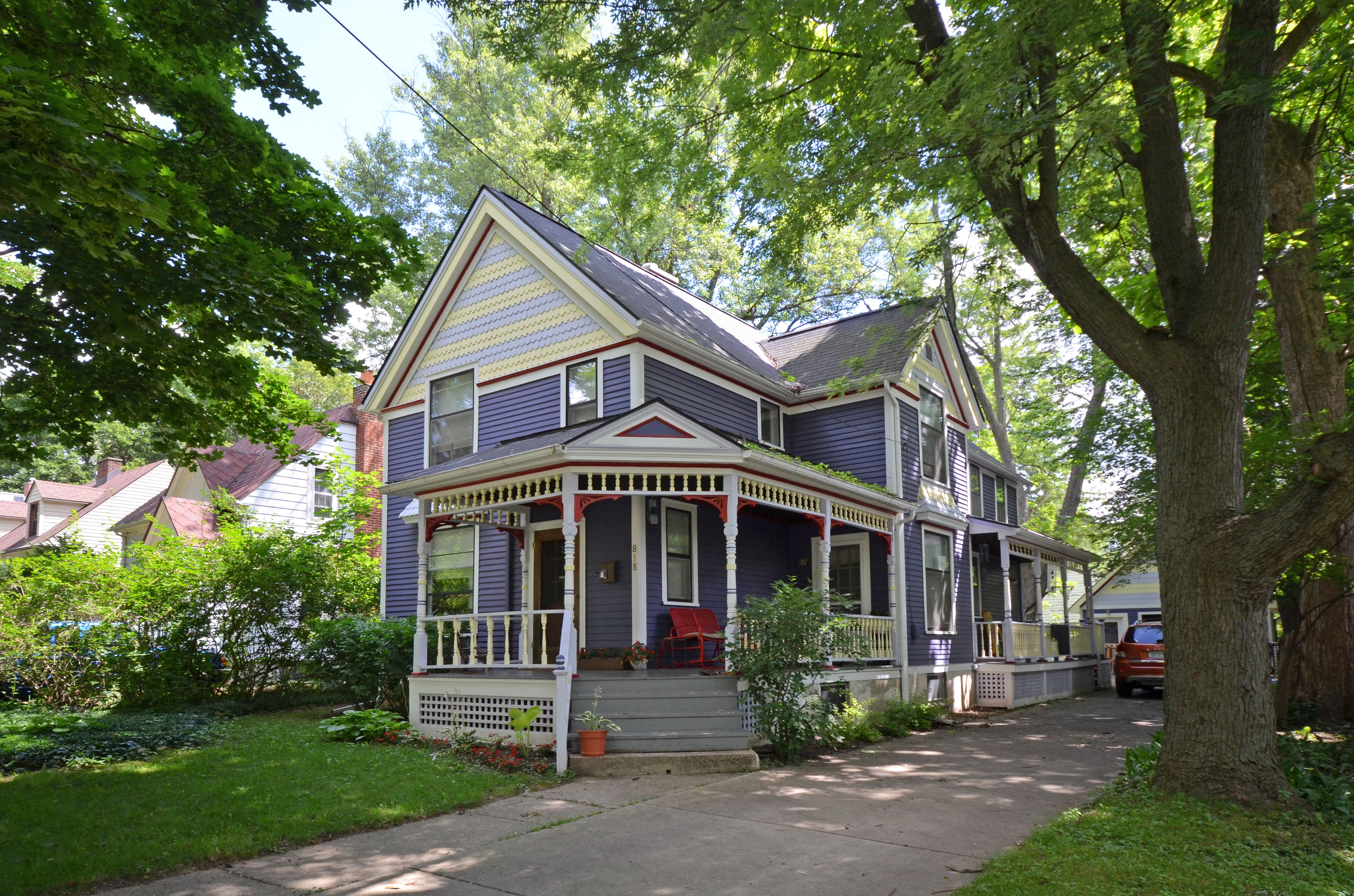 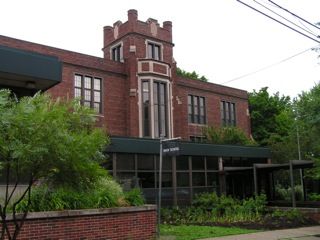 Bach is home to some of Ann Arbor’s oldest neighborhoods, including 13 historic districts and numerous historic properties. Nearly every house has a porch, sidewalks are well traveled, and downtown is within a 10-minute walk. The north end of downtown, historically an economically and racially diverse area including the Old Fourth Ward Historic District, is now increasingly gentrified, with rehabbed single-family homes as well as new homes and condos, but also a large contingent of student renters.

The quaint old homes, many of which have won historic preservation awards, are just a few minutes’ walk from the Farmers’ Market, the People’s Food Co-op, Zingerman’s, and Kerrytown Market & Shops. Northwest of downtown, north of Miller, houses are set close to the sidewalk on narrow lots. The result is a warm street life, with porch sitters, bike riders, and kids playing on the sidewalk. Always racially mixed, this neighborhood, too, has become more gentrified with young professionals. Rentals are common.

Nestled in a valley between Huron and Miller, West Park has a band shell, a baseball diamond, and a great view of downtown from sloping lawns and walks. The surrounding area has a blend of families and older residents, thanks in part to the presence of Miller Manor, the city-owned apartment building for senior and disabled citizens, and the Lurie Terrace senior apartment high-rise.

The Old West Side—the neighborhood just west of downtown between Huron and Pauline—is listed on the National Register of Historic Places. Its claim to fame is not the grandeur but the simplicity of its architecture: most homes are small Victorians originally built by 19th-century German workmen. Many have been painstakingly restored, and their owners proudly show them off in an annual home tour. In exchange for some of the highest prices per square foot in the city, buyers get shady streets, neighbors on porches, houses with character, and a fabulous location. A minor student presence is concentrated around First St. in small apartment buildings. The 208-unit Nob Hill apartment complex is integrated into the neighborhood’s southern edge; the Ashley Mews condos are farther north, between Ashley and Main.

Since the 1980s, rehabbers also have been rescuing long-vacant upstairs apartments in downtown commercial buildings and turning them into lofts. South of Pauline, single-family bungalows, small ranches, and a few story-and-a-halfs (most built after World War II) thread outward from Allmendinger Park, a center of activity with its softball diamonds, playground, tennis and basketball courts, and picnic facilities. Lilacs line its perimeter.

Bach kids living north of a line that runs along Arborview, Miller, Brooks, and W. Summit can choose whether to go to Forsythe or Slauson for middle school; the others go to Slauson. Bach also serves the newer subdivisions of townhouses and densely packed homes bounded by S. Main, Ann Arbor- Saline Rd., and Eisenhower Pkwy.; children in this triangle go on to Tappan Middle School. Bach kids who live north of Huron are in Skyline High’s area, while the rest go to Pioneer.