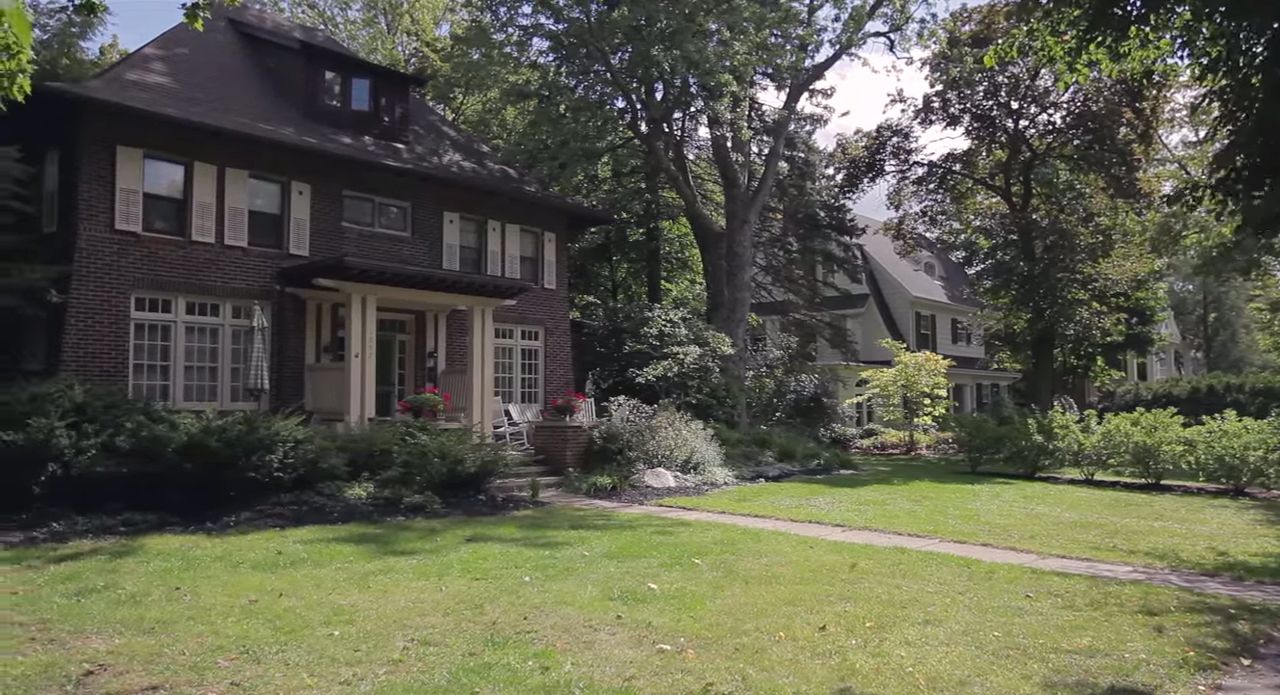 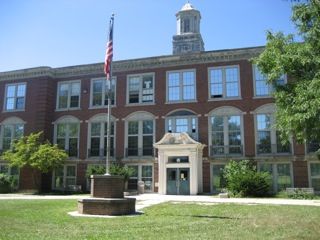 Burns Park has long been one of the city’s most desirable neighborhoods. It’s within walking distance of the U-M Central Campus, with expensive single-family homes centered around its namesake park and elementary school.

Northeast of the park, the shady streets climb the gentle slopes of the area known as Ives Woods, which has one of the highest median household incomes in Ann Arbor. Even higher in income is the area north of Washtenaw, where expensive homes on large, wooded lots, including some new construction, dot the streets stretching east toward Huron Pkwy.

Near Packard and Hill, older houses occupied by longtime residents mingle with large fraternity, sorority, and cooperative houses and student apartment buildings. More student rentals sprinkle “Lower Burns Park” west of Packard. The proportion of student housing drops off sharply farther from campus. Students from this area all go to Tappan Middle School, but then they split, with those north of Washtenaw going to Huron High and the rest to Pioneer.

Students from two outlying areas are bused to Burns Park: the large apartment complexes northeast of the intersection of US-23 and Washtenaw, and a small area on Ainsley near Golfside in Pittsfield Township. These students go on to Scarlett Middle School (except for a few living north of Clark who are in the Clague area) and to Huron High.