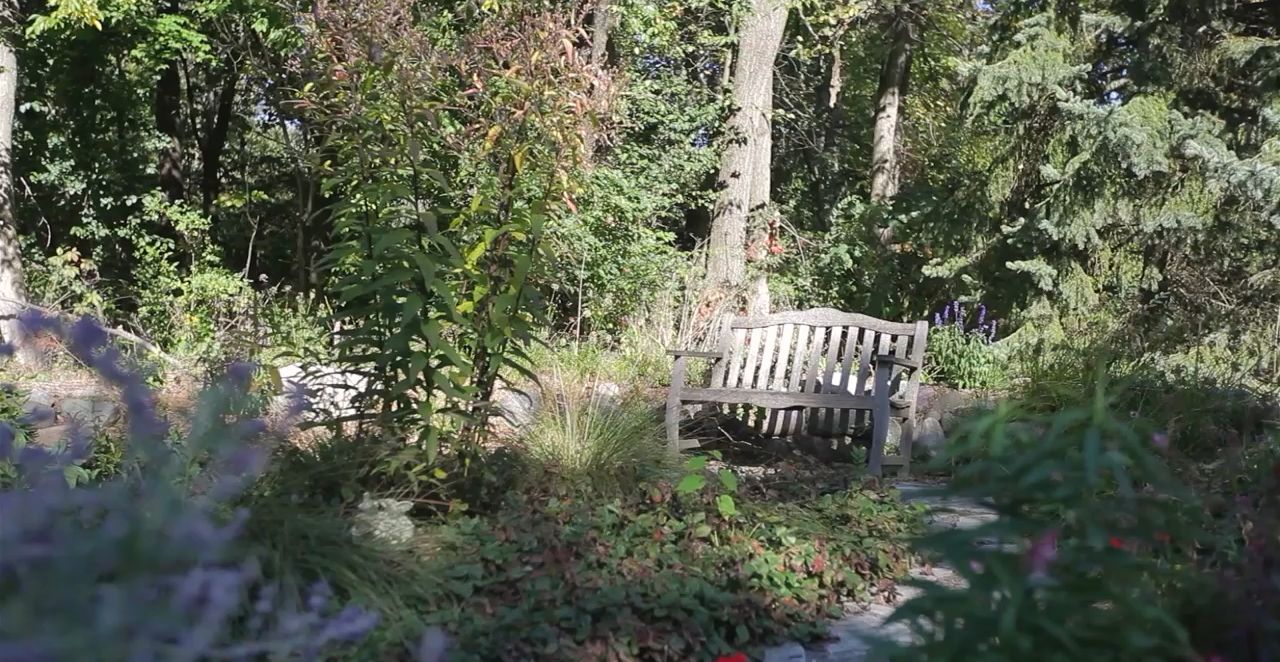 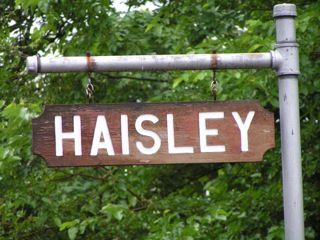 Haisley School draws from two separate areas: the compact neighborhood around the school and the newer subdivisions between Liberty and I-94 in Scio Township. Students in the older neighborhood can choose Forsythe or Slauson middle school; elsewhere, all attend Forsythe. Both areas are Skyline High turf.

Close to the school the ranches, Cape Cods, and colonials are small and the streets are social. Some were built as recently as the late 1980s; others have been around since the 1940s. Nearby, Miller Nature Area is a hidden pocket of woods.

During the summer months, neighbors gather to stay cool at Veterans Memorial Park Pool on Jackson near Maple. At the park, the evenings come alive with the crack of bats and the sound of wild cheering as softball, baseball, and kickball teams compete. In the winter, children slide down the steep hills behind the indoor skating rink.

Outside the beltway in Scio Township, kids are bused in from the new developments along Jackson. Big-box stores, light industry, and chain restaurants keep springing up along the corridor, providing a commercial node for the condos and subdivisions, in line with the township’s plan to concentrate development there and try to preserve rural character elsewhere.

Southwest of the Jackson-Wagner intersection are three cohousing developments—Sunward, Great Oak, and Touchstone—where individually owned, condolike units cluster around a common house with shared service and social areas. The Polo Fields, off Zeeb north of Liberty, is a classic late-20th-century subdivision, with massive homes clustering around a golf course and country club. Beyond, Scio’s dirt roads are dotted with individual country houses, large and small.